The NIPKOW PROGRAMM has received the Film Polska Award!

We're extremely proud of the well-deserved recognition that the

has received from the

Nipkow was chosen as this year's recipient for their annual prize in recognition of services towards the promotion and distribution of Polish cinema.

The award recognises the impact of the 67 fellowships awarded to Polish filmmakers over the last 27 years by the Nipkow Programm.

Managing director Petra Weisenburger received the award at the FilmPolska opening ceremony on the 27th August at Freiluftkino Kreuzberg. After travelling to the event with guests of honour from the Polnisches Institut in Mitte, accompanied by the sounds of fusion jazz by Christoph Titz & Łukasz Pawlik, Petra was treated to a praise-packed speech by 1996 Nipkow fellow Grzegorsz Pacek.

Talking about the connection and shared spirit amongst the Nipkow fellows from all over the world, Grzegorsz expressed his only regret - not improving his German language skills during his time in Berlin!

"With or without German, we look forward to welcoming the next generation of Polish filmmakers to Berlin”, Petra responded. 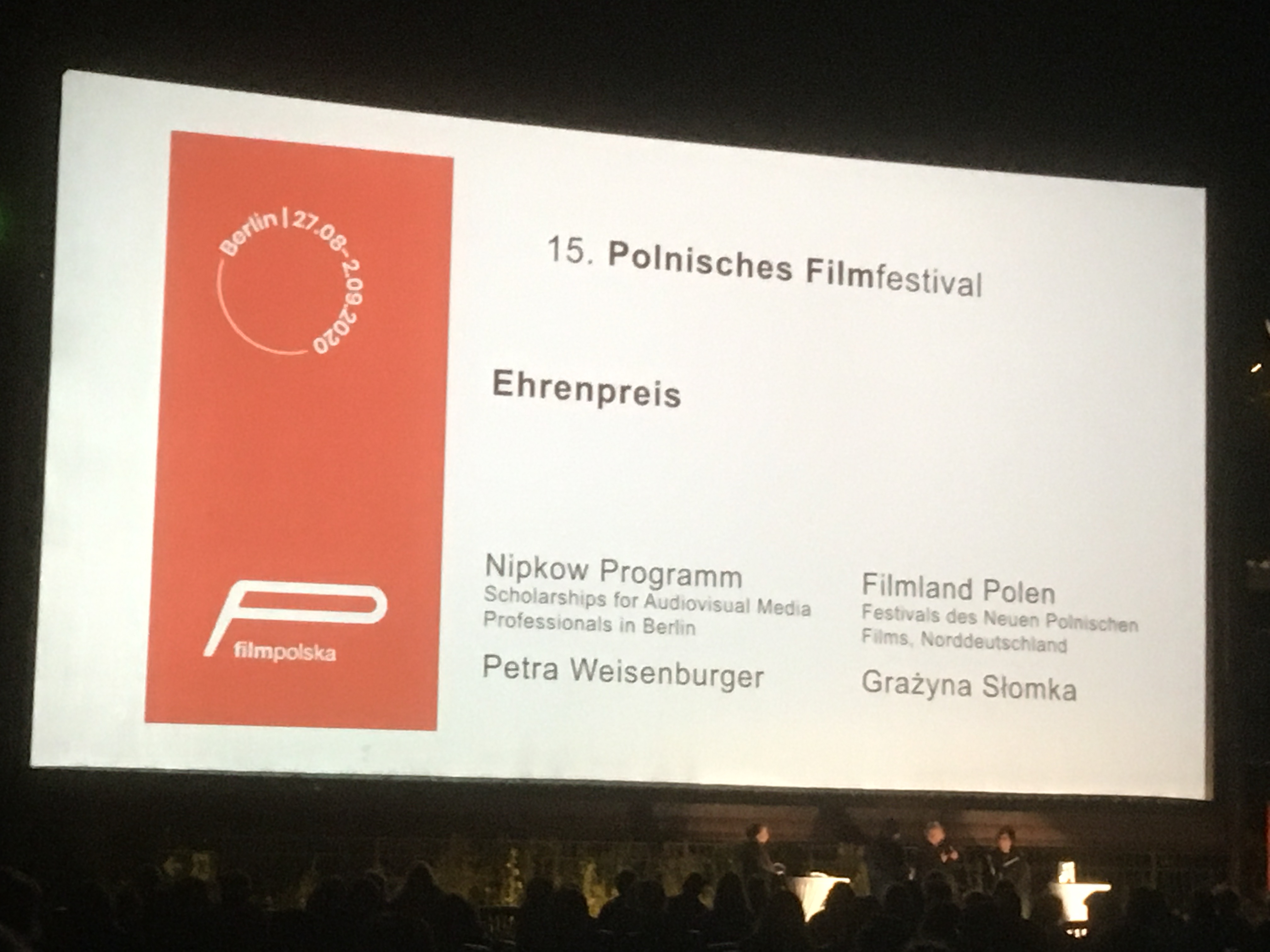 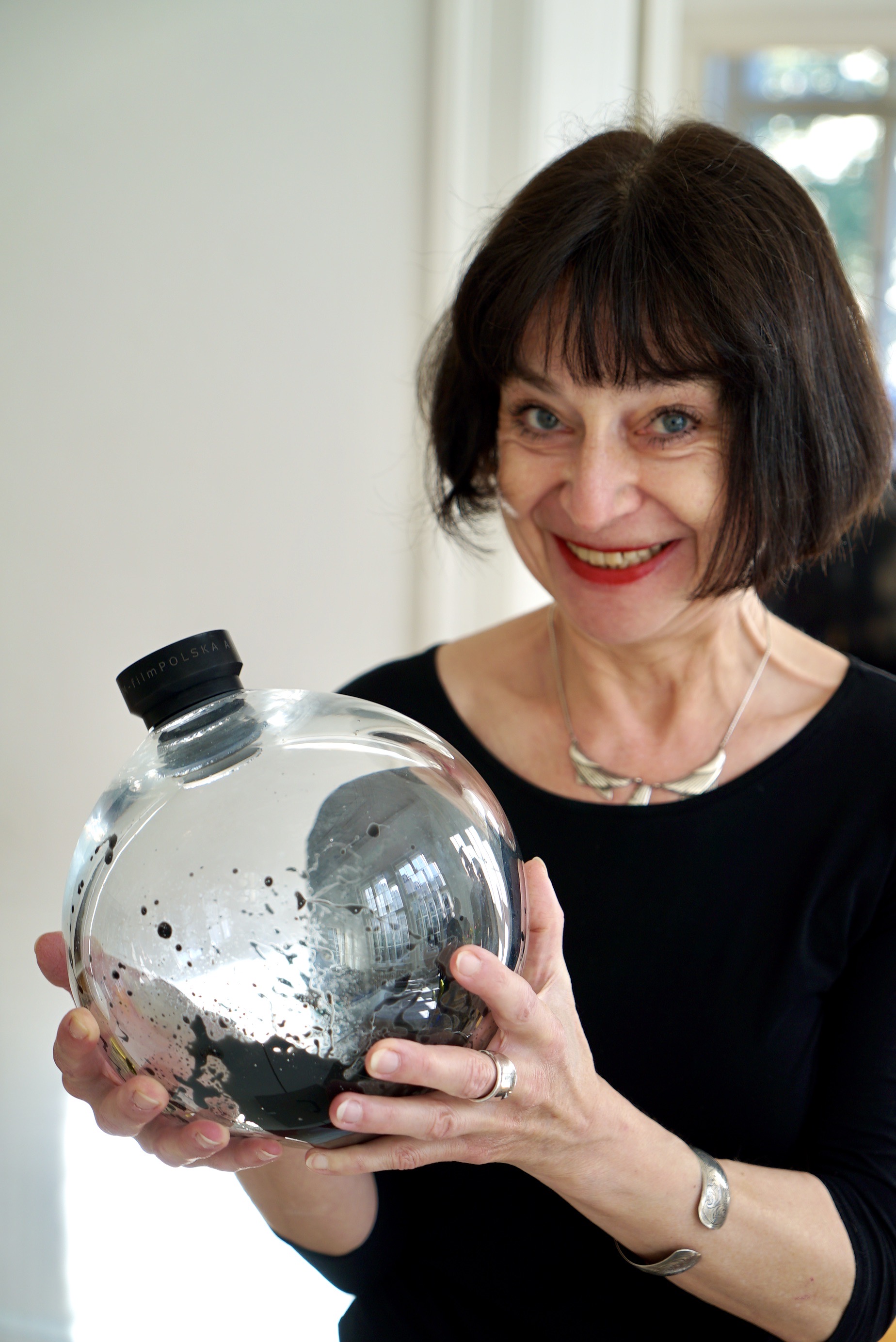 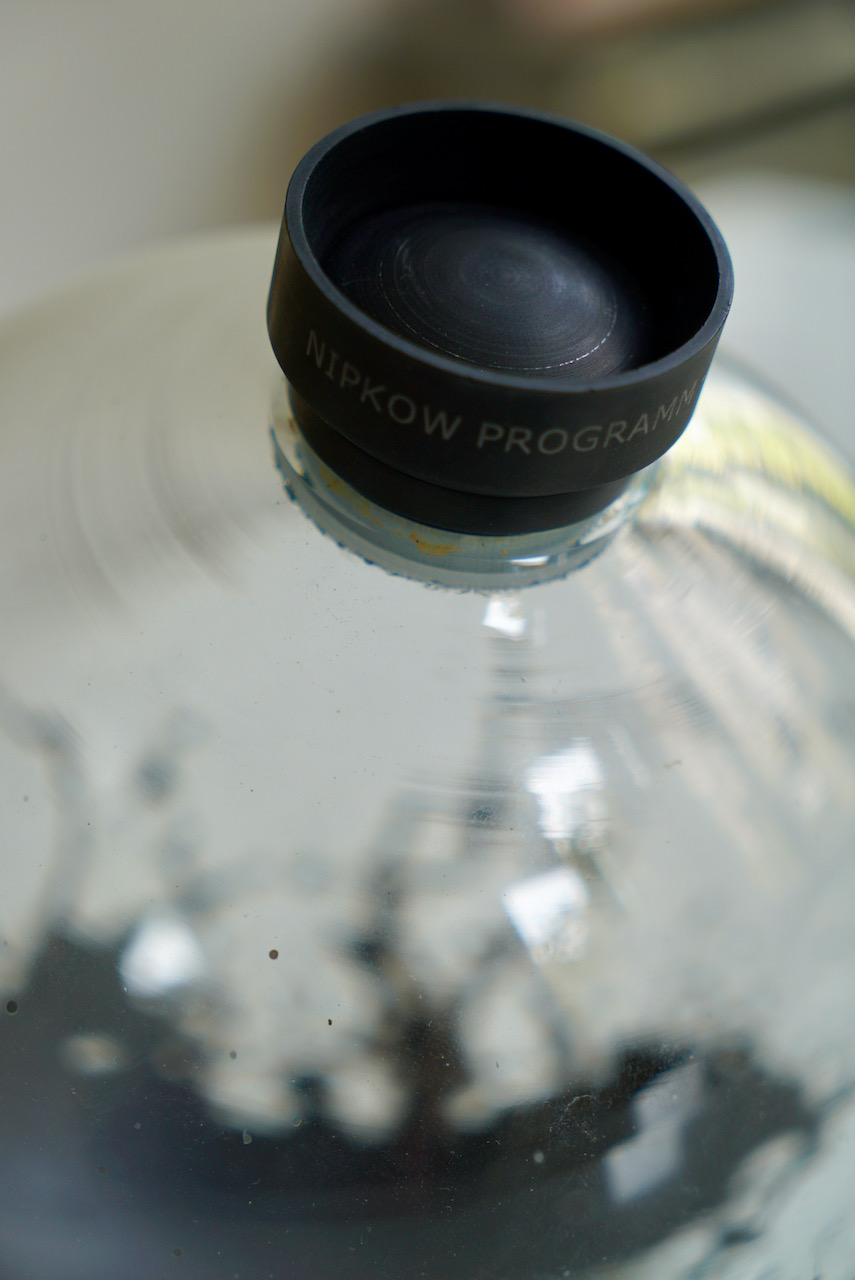 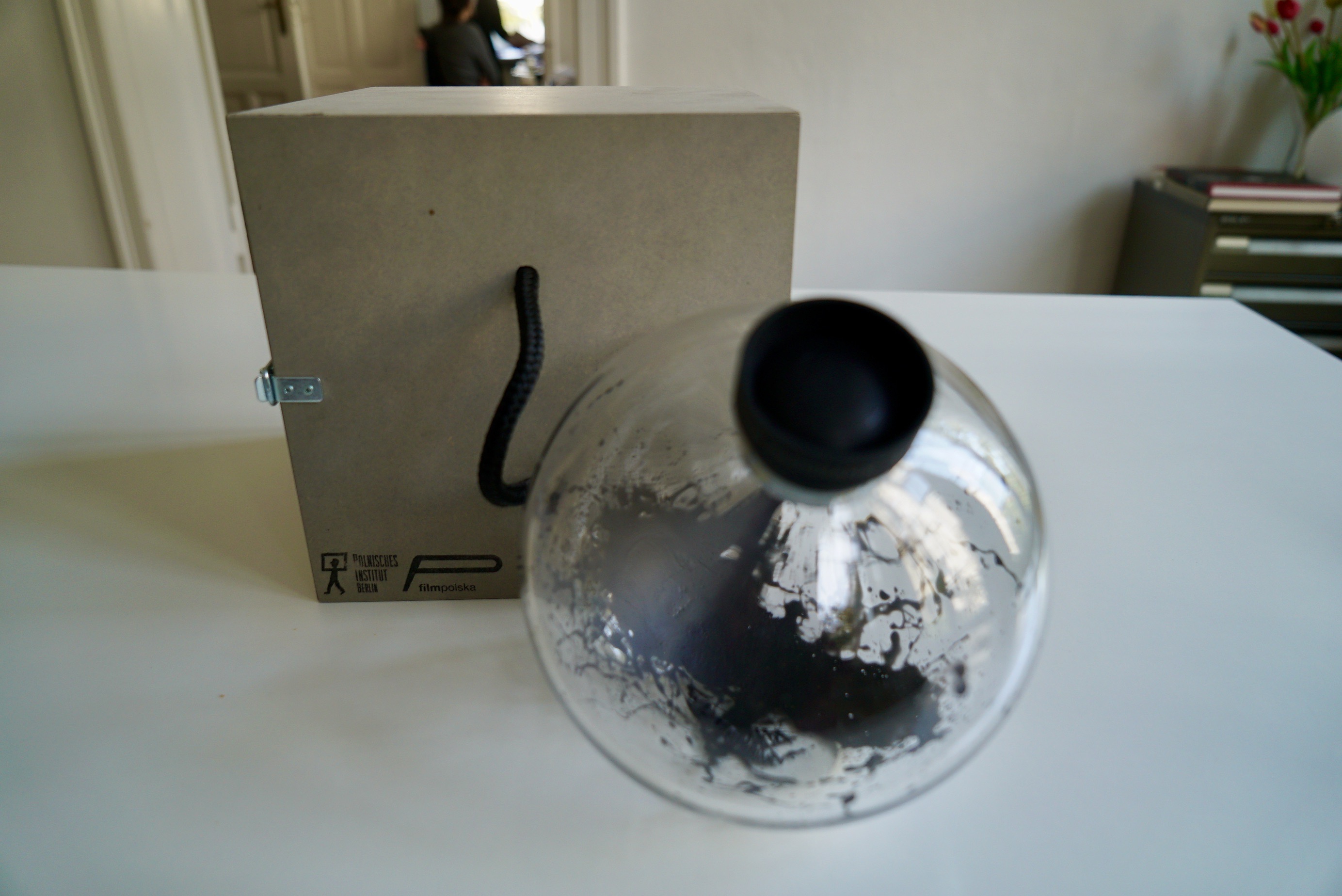